Although the genital area is exposed to chronic traumas such as aging, childbirth, hot waxing or epilation, it begins to age, deform, lose volume and lose skin quality, as in other parts of the body. With genital rejuvenation applications, surgical or non-surgical procedures, it is possible to get rid of these signs of aging and to refresh the lost self-confidence. 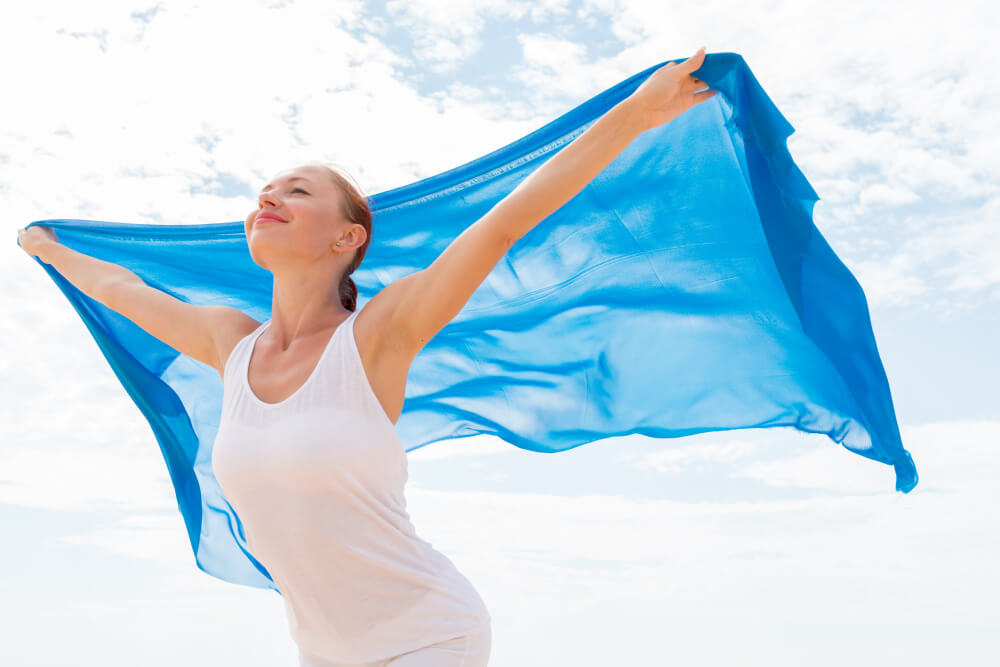 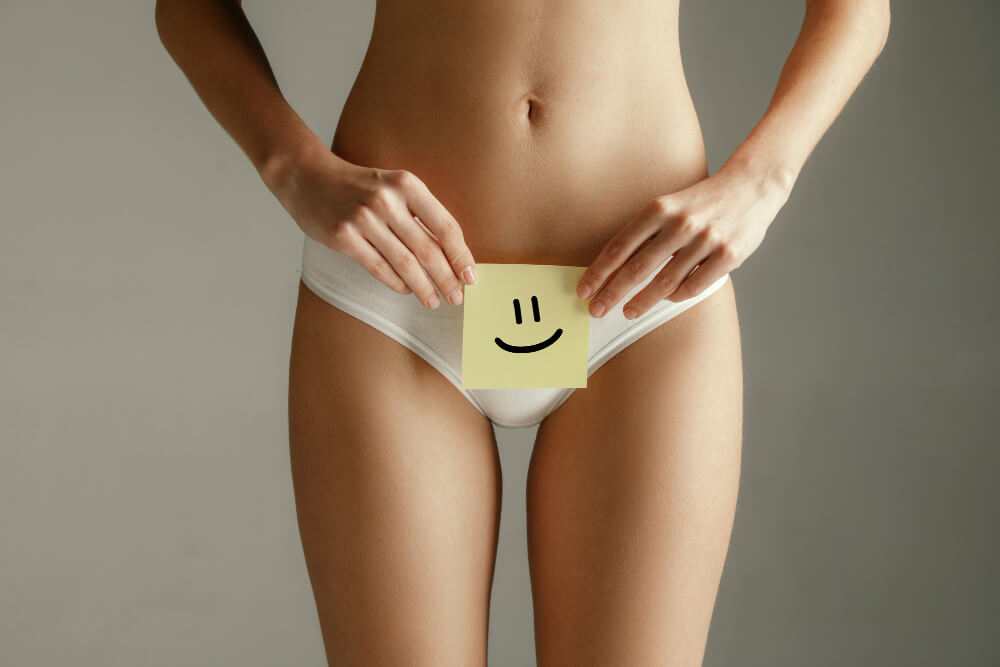 For example, inner lip aesthetics not only corrects the shape of labium minus that have lost their former form, deformed, sagging, darkened edges, but also eliminates chronic and persistent vaginal discharge due to this deformity, treats pain during intercourse, and relieves irritation and pain when wearing tight underwear, bikini, tights. also makes it disappear. 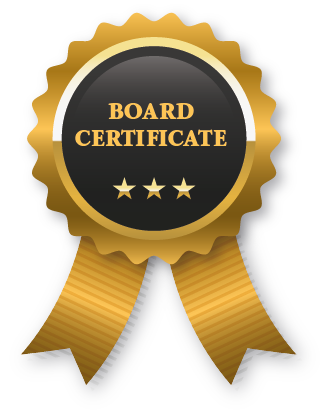 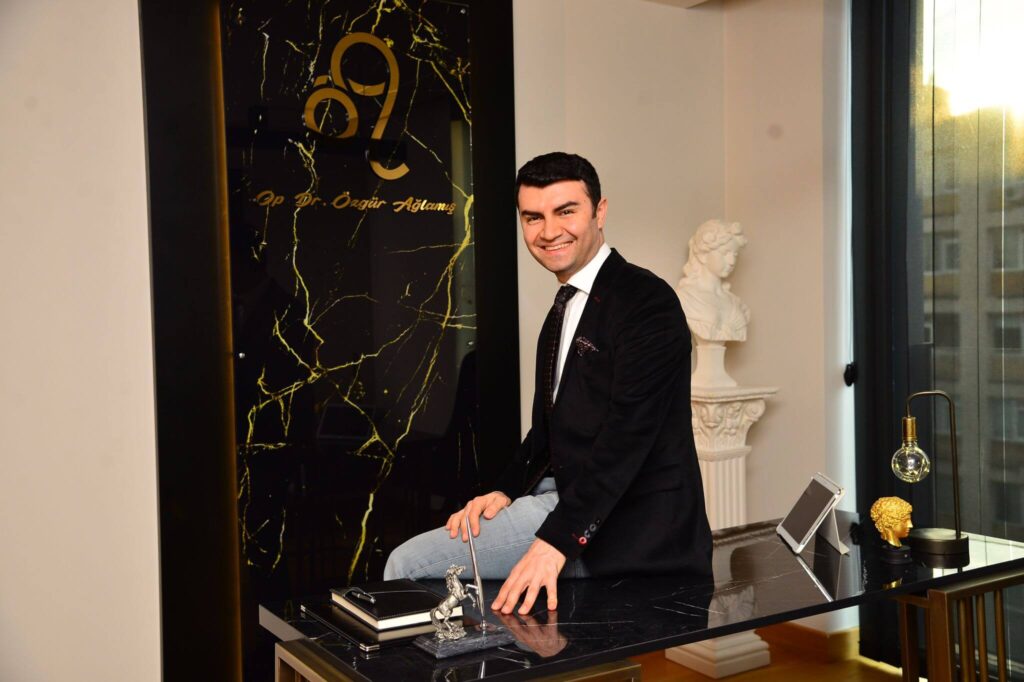 Vaginismus, also known as the first night fear, is the inability to have sexual intercourse or painful intercourse due to involuntary contractions. 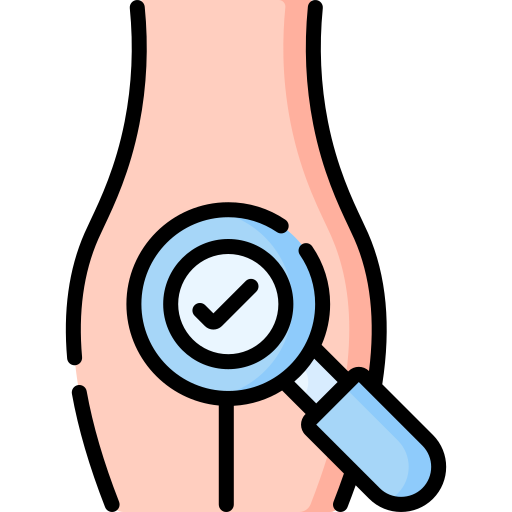 With genital rejuvenation applications, it is possible to get rid of the signs of aging and to refresh the lost self-confidence with surgical or non-surgical procedures. 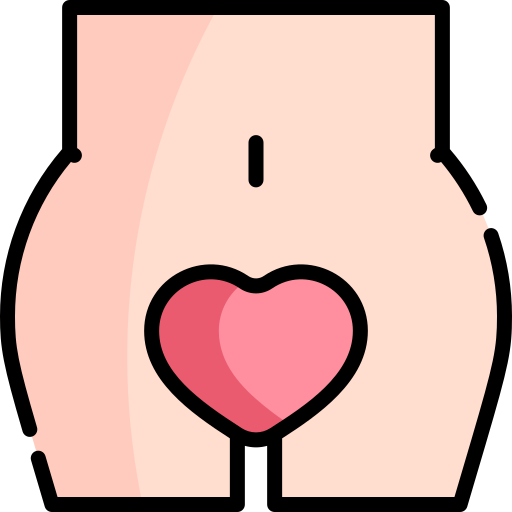 It is the surgery of correcting the inner lips that have lost their shape and form, lost their symmetry compared to the other lip and become asymmetrical, and their edges become darker and blacker. 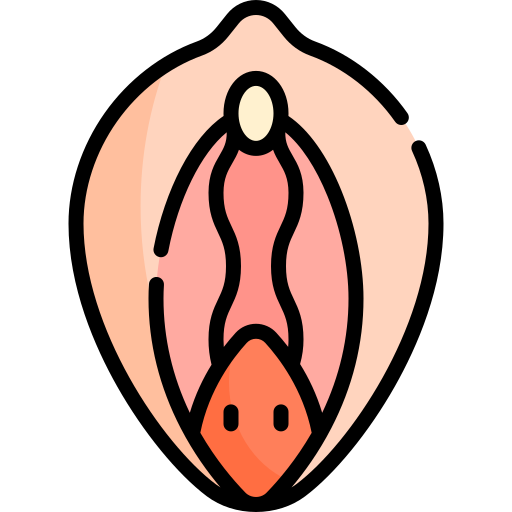 Vaginoplasty, also known as vaginal tightening, is achieved by removing the appropriate amount of tissue from the vagina to the extent that it does not cause loss of sensation, and by stitching it together. 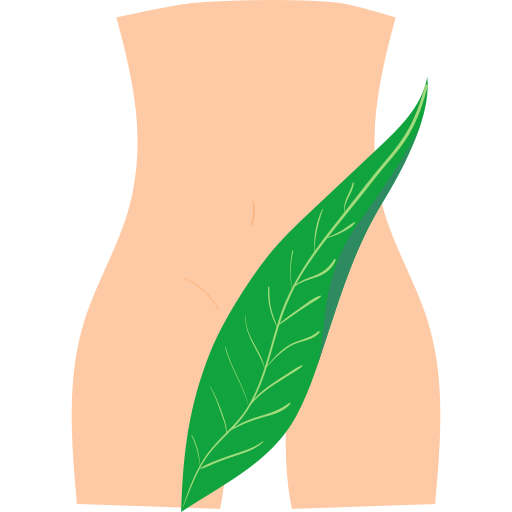 With the operation, the genital area looks much younger and fitter than before, the outer lips are voluminous and contoured, the inner lips are symmetrical and brought to the required size. 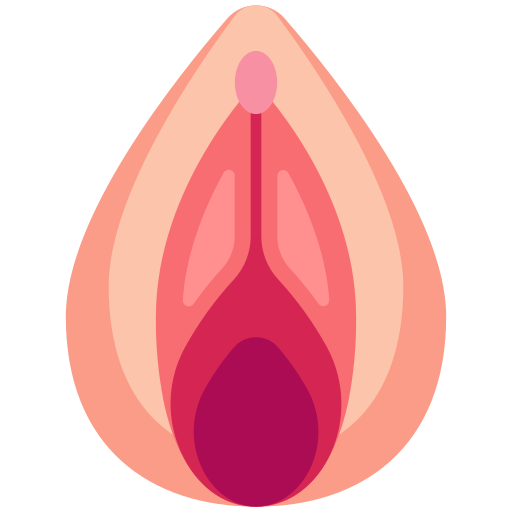 If the clitoral hood, which covers the clitoris like a hat, is lower than it should be, has lost its elasticity and is drooping, this will create a bad aesthetic appearance and cause loss of clitoral orgasm and sensation. 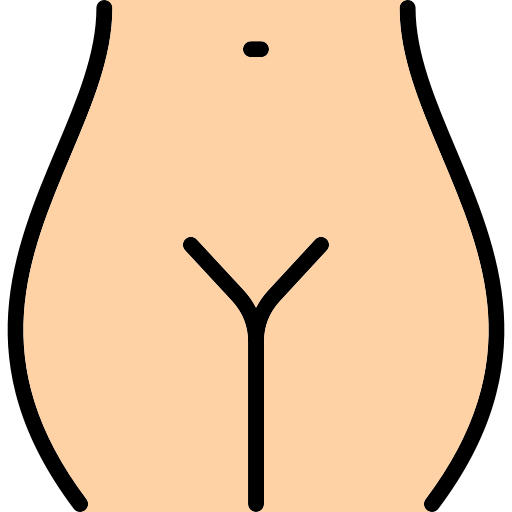 Only 1 injector of adipose tissue is taken from the abdomen with liposuction under a light anesthesia, and the fat tissue is processed with special kits to obtain a stem cell-rich rejuvenation cocktail. 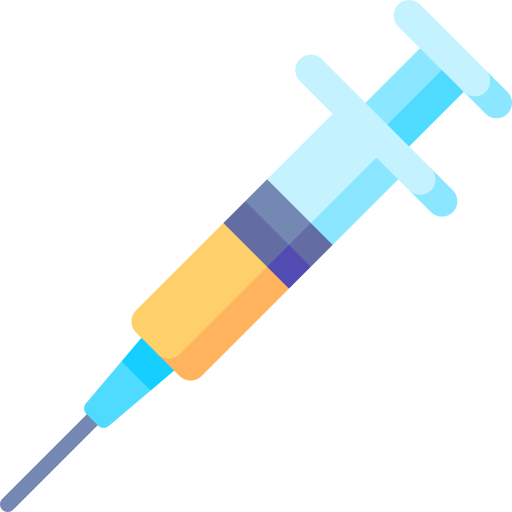 The vaccine prepared with the blood taken from the patient is injected into the outer lips, clitoris, G spot, around the urinary canal and the base of the bladder, anterior and posterior vaginal wall. 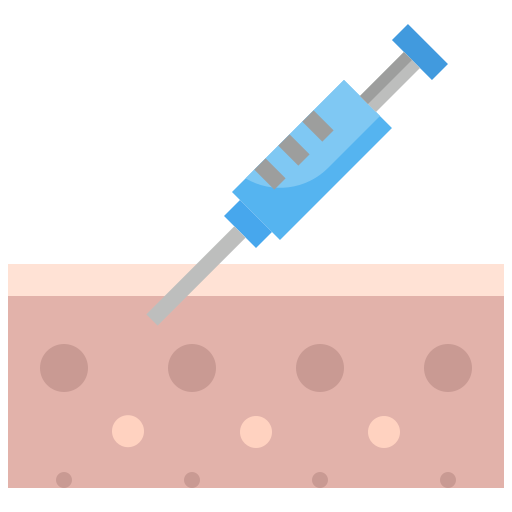 In the G-SHOT process, in which various filling materials are used (Hyaluronic acid, Fat filling), after the G spot is determined by examination, this area is filled with a kind of hump to make it clear. 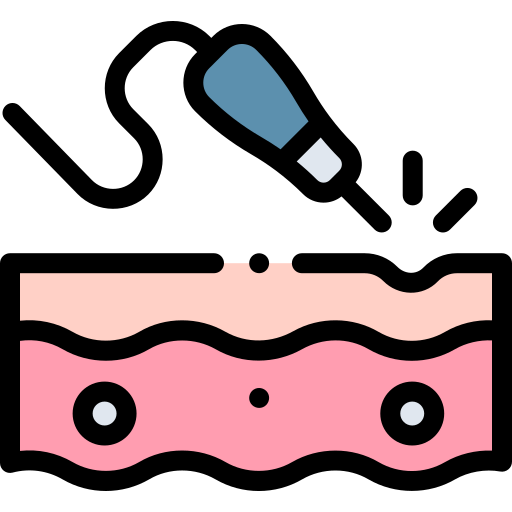 Vaginal narrowing by shooting into the vagina in a controlled manner with laser technology is one of the most trendy of genital aesthetic applications. 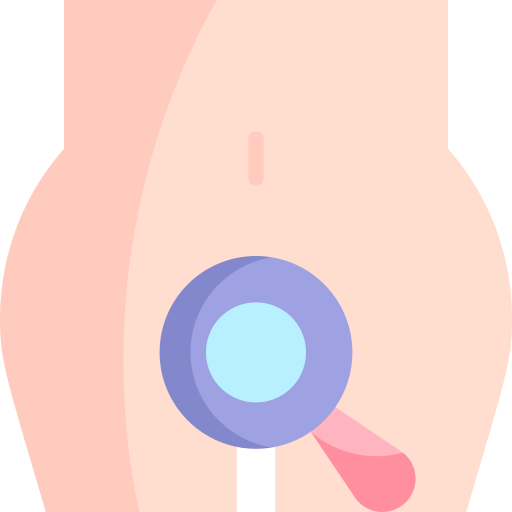 The application of peeling and lightening with the effect of energy on the vagina, bikini area and inside of the legs darkened with laser is more demanded due to the fact that it is painless compared to other needle mesotherapy bleaching processes, and a foreign substance is not injected into the body. 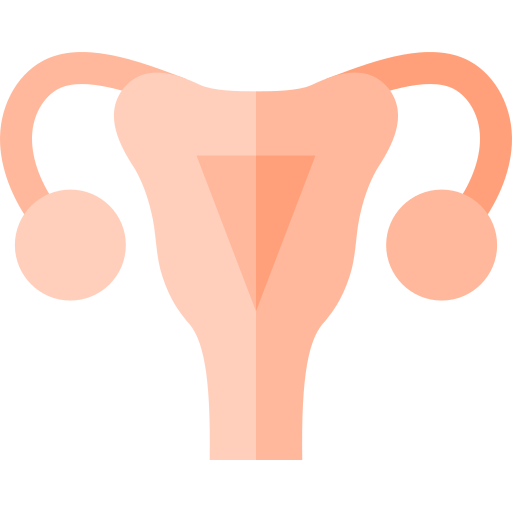 With the probe placed in the vagina, laser pulses are made and the sagging urinary bladder due to the decrease of collagen and connective tissue and the deteriorated anatomy are corrected again. 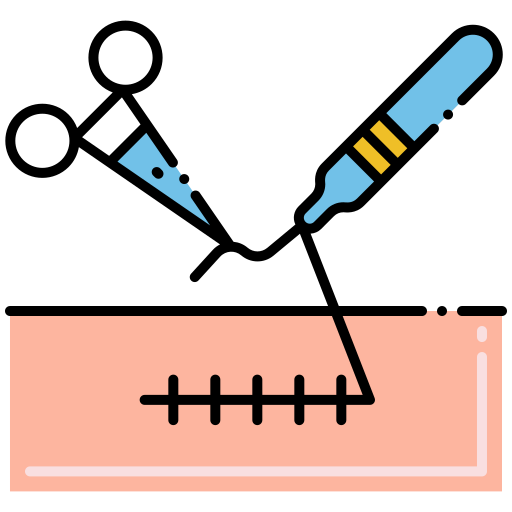 Two main techniques are applied as permanent and temporary hymen suturing. Hymen surgeries generally have short recovery times. With good and careful surgical care, the post-operative process is passed without any problems. 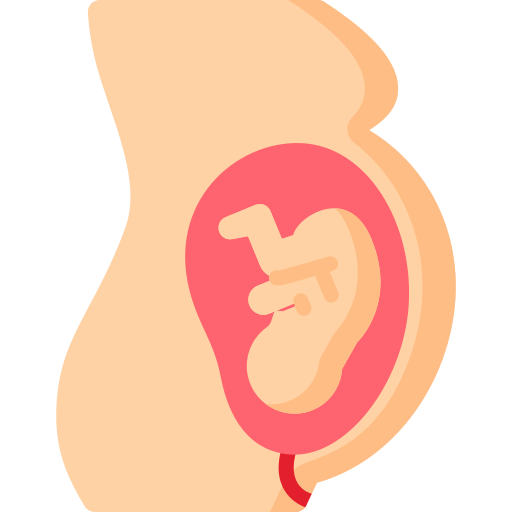 This operation, also known as perineoplasty, not only improves the appearance of the area aesthetically, but also allows the pain during intercourse to be reduced or even completely treated. With this procedure, the opening of the vagina appears more closed and tight. 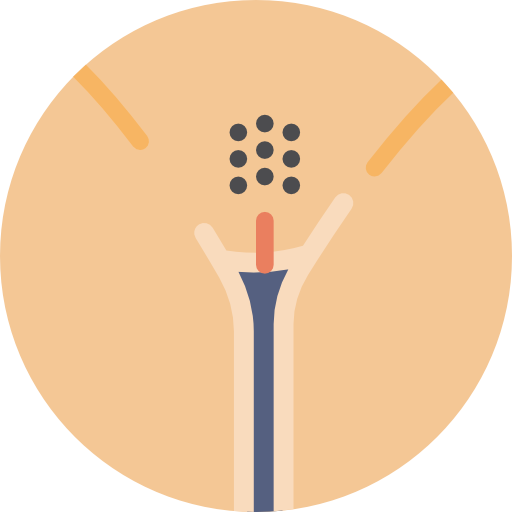 The fat-rich and hairy part, which is located in the form of a bump on the upper part of the female genital area, is called the pubic region. Fat accumulation in this area and sagging due to weight gain and loss create an aesthetically disturbing appearance. 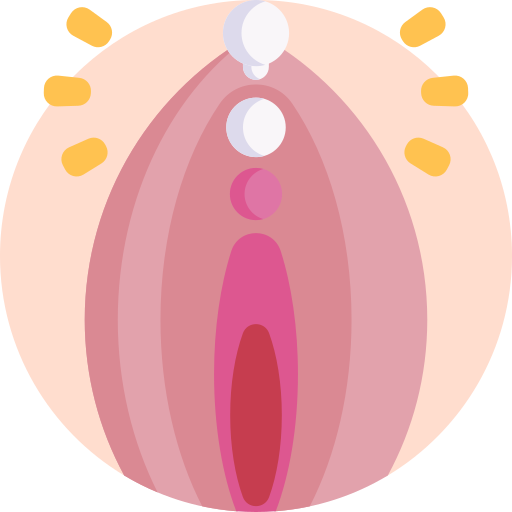 In parallel with the increasing number of labiaplasty surgeries, the number of patients who do not get the desired result after the procedure or who are not satisfied with the result is also increasing. As a result, a revision (revision) surgery may be needed again. 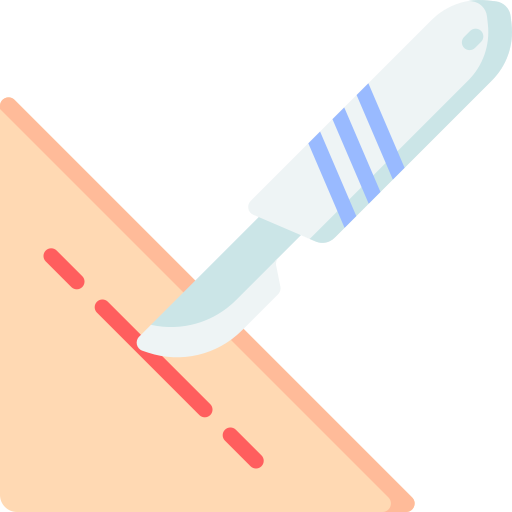 This area is a very sensitive area that is very important for women's sexual life. There is a very dense neural network and vascularization in this region. It is extremely important that the surgery performed does not cause loss of sensation.

Contact our expert team now to convey what you want to ask and to make an appointment immediately.

Op. Dr. Özgür Ağlamış.
As a Cosmetic Gynecologist, I apply the most advanced technologies and treatment methods in the treatment of vaginismus and genital aesthetics, helping you to rejuvenate, feel good and beautify yourself.